Managing the Resource Curse: Strategies of Oil-Dependent Economies in the Modern Era

This is the first in a series of studies conducted as part of a program to analyze historical precedents and develop recommendations on how to diversify resource-based economies.

Kazakhstan, it seems, has been one of the worst violators of a promise made in December to cut oil production. According to data in the International Energy Agency’s March Oil Market Report [PDF], Kazakhstan had agreed to a 20,000 barrel per day cut but instead increased production over the baseline month level (October) by 78,000 bpd.

Kazakhstan is facing the growing prospect of an international backlash over a crackdown on labor unions that has curtailed workers' rights and increased the likelihood of social unrest and political destabilization.

Donald Trump’s munchkins would have us believe that the new American president is going to usher in a period of prosperity for the United States and the world.

On a cool evening in early September, Kosovo construction tycoon Behgjet Pacolli threw open the doors of his walled compound to celebrate his birthday with 20,000 “Facebook friends.”

Authoritarian regimes use rhetoric to legitimize their power

Leaders of authoritarian regimes in Central Asia have been able to use rhetoric to define their power as legitimate to the public despite practices of human rights violations and clamping down on dissent, according to a new study by a University of Kansas expert on international relations.

Kazakhstan’s authorities are looking at whether the Karachaganak oil and gas venture, which includes Royal Dutch Shell Plc and Eni SpA, has unpaid taxes.

The Oil Crash Nightmare For Kazakhstan 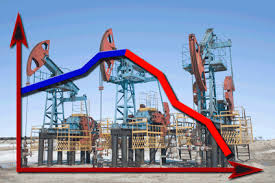 The latest meeting of the Organization of Petroleum Exporting Countries (OPEC) in Algeria, on September 28, brought some relief to producers, with the price of oil finally trading above $50 per barrel for the first time in months.

Joanna Lillis is a freelance journalist specializing in Central Asian affairs who has been based in Kazakhstan since 2005. 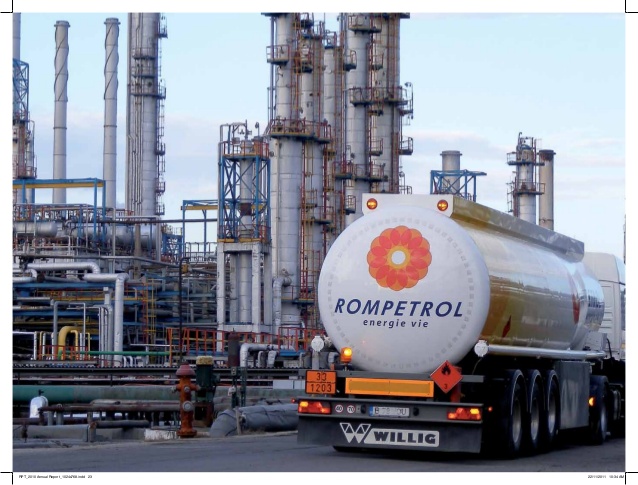