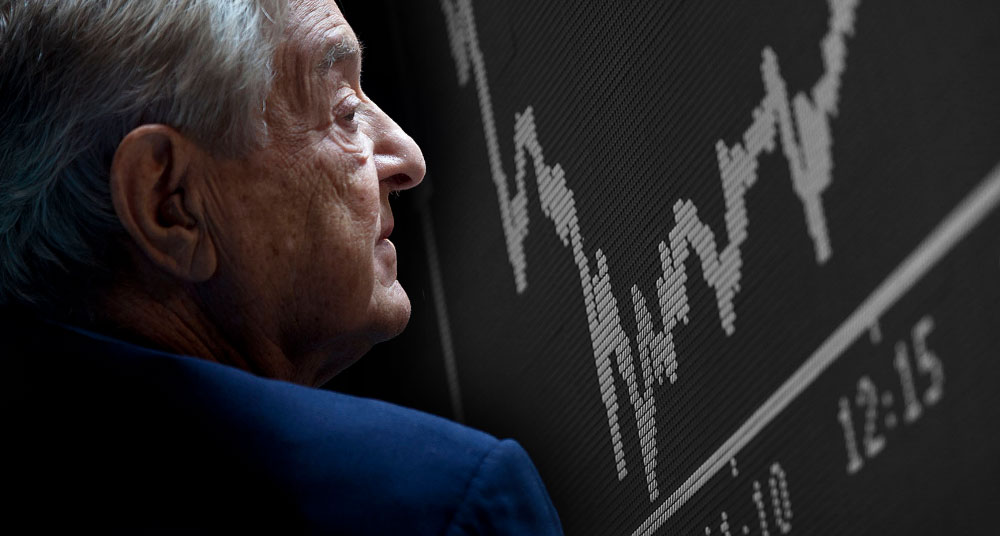 Move over George Soros, Kazakhstan is claiming the title as the most prescient speculator in the pound.

Having prioritised economics over politics, Kazakhstan is well placed to weather the financial difficulties currently afflicting the Eurasia region

Kazakhstan, Azerbaijan, and the ‘Bribe-Factory’

The “biggest leak of confidential files in the history of the oil industry” exposed Unaoil’s slippery backroom machinations.

The American engineering and construction firm KBR hired Unaoil -- an obscure Monaco-based company now involved in a massive international bribery scandal -- to help it win oil and gas contracts in Kazakhstan. KBR, which until 2007 was part of the oilfield services giant Halliburton, paid Unaoil millions of dollars from 2004 until at least 2009, according to thousands of internal documents obtained by The Huffington Post.

Is The World's Biggest Uranium Producer About To Shock Miners? 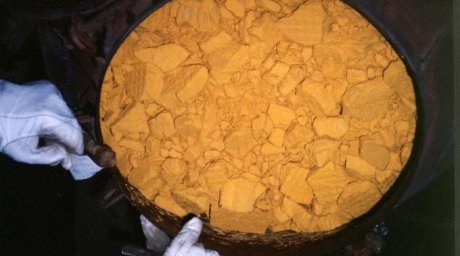 Short but ominous note from the world’s largest uranium-producing nation this week. Suggesting that some unpleasant surprises could be coming for the mining sector here. 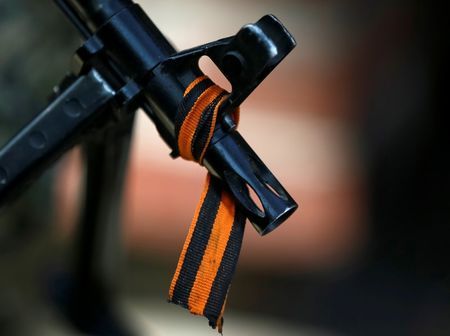 In the city of Kostanay in northern Kazakhstan, the ribbon of St George, a black-and-orange symbol of resurgent Russian patriotism that was adopted by separatists in Ukraine, hangs from every second car's rear-view mirror.

Will A Place Called Khorgos-East Gate Become The Next Dubai? 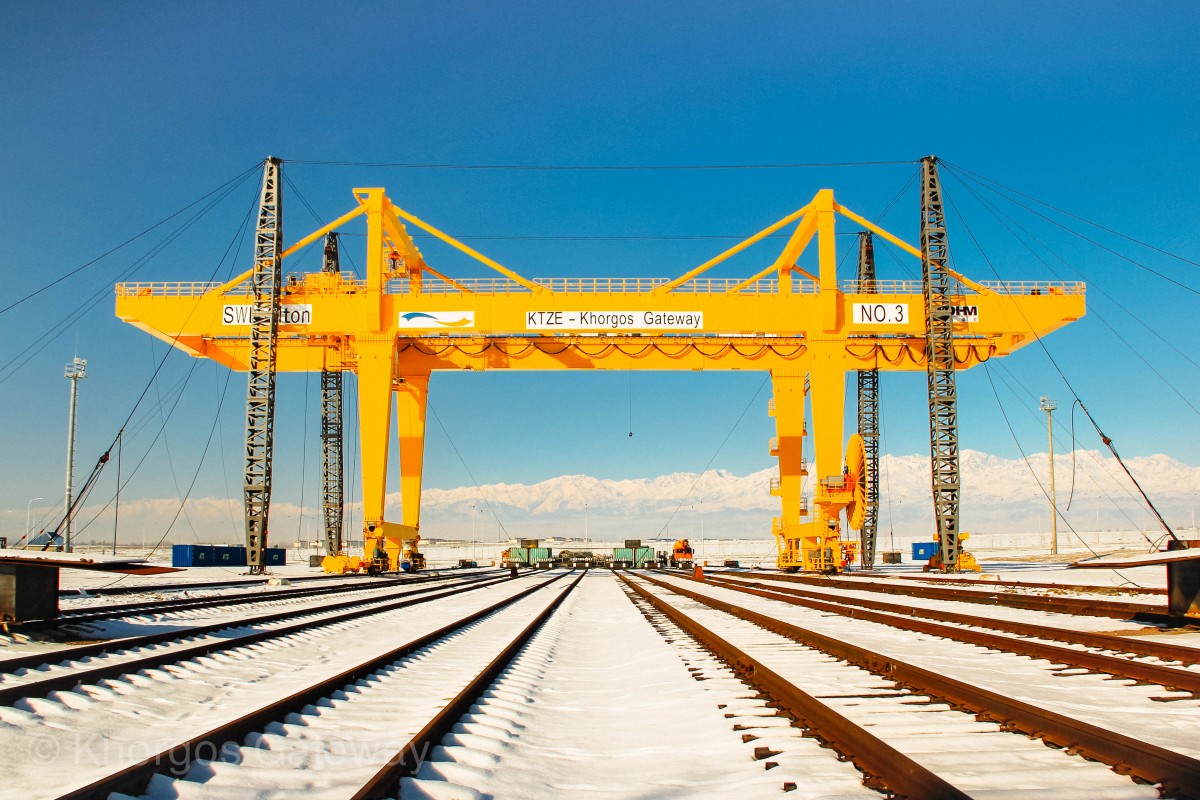 In the far east of Kazakhstan, right on the Chinese border, in a place that is ringed by mountains and flanked by deserts, a massive new epicenter of trade is rising up from an empty expanse of parched dunes.

Kazakhstan at Twenty-Five: Stable but Tense

Kazakhstan is at a political and economic crossroads. The country saw impressive growth from 2000 to 2015 due to high oil prices, but it failed to diversify the economy away from extracting and exporting raw materials. The country’s post-Soviet trajectory has been dominated by one political figure, President Nursultan Nazarbayev, but the government is only now trying to put into place institutional building blocks that could help safeguard stability for the post-Nazarbayev era. 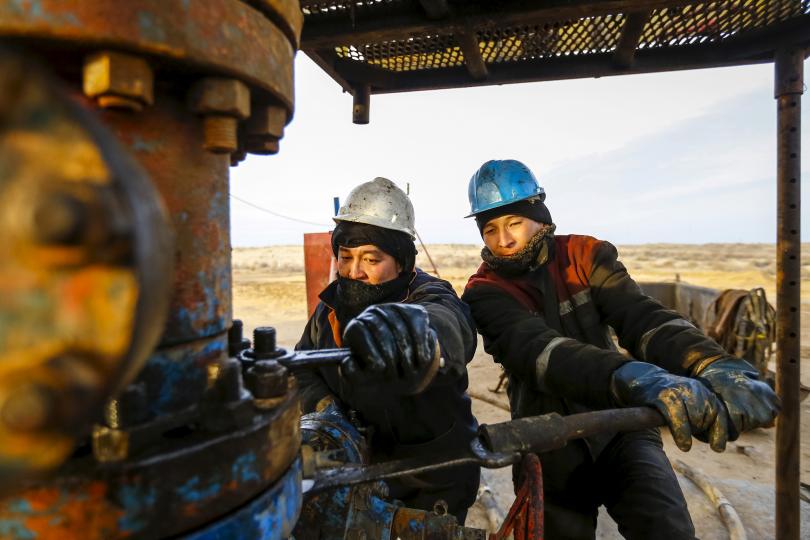 Amid the modern and futuristic landscape of Astana, Kazakhstan’s capital, and in the large city of Almaty, something rarely seen has appeared in recent weeks and months: protesters. Kazakhstan’s tenge currency was named the worst performing in the world last year, and if the first few weeks of 2016 are any indication, things are not improving for Central Asia’s largest energy exporter.