Who Will Run Post-Nazarbayev Kazakhstan?

Who will run Kazakhstan after President Nursultan Nazarbayev, its current and only leader, passes from the political scene?

In April 2017 Kazakhstan jailed Kuanysh Bashpayev for later banned Islamic talks. Now Galymzhan Abilkairov, one of two who posted some of the talks online before the ban, has been jailed for seven years, seven months. Dadash Mazhenov's verdict is due on 5 November.

Citizens of Kazakhstan are just one click away from jail

Online grumbling can lead to long periods of imprisonment 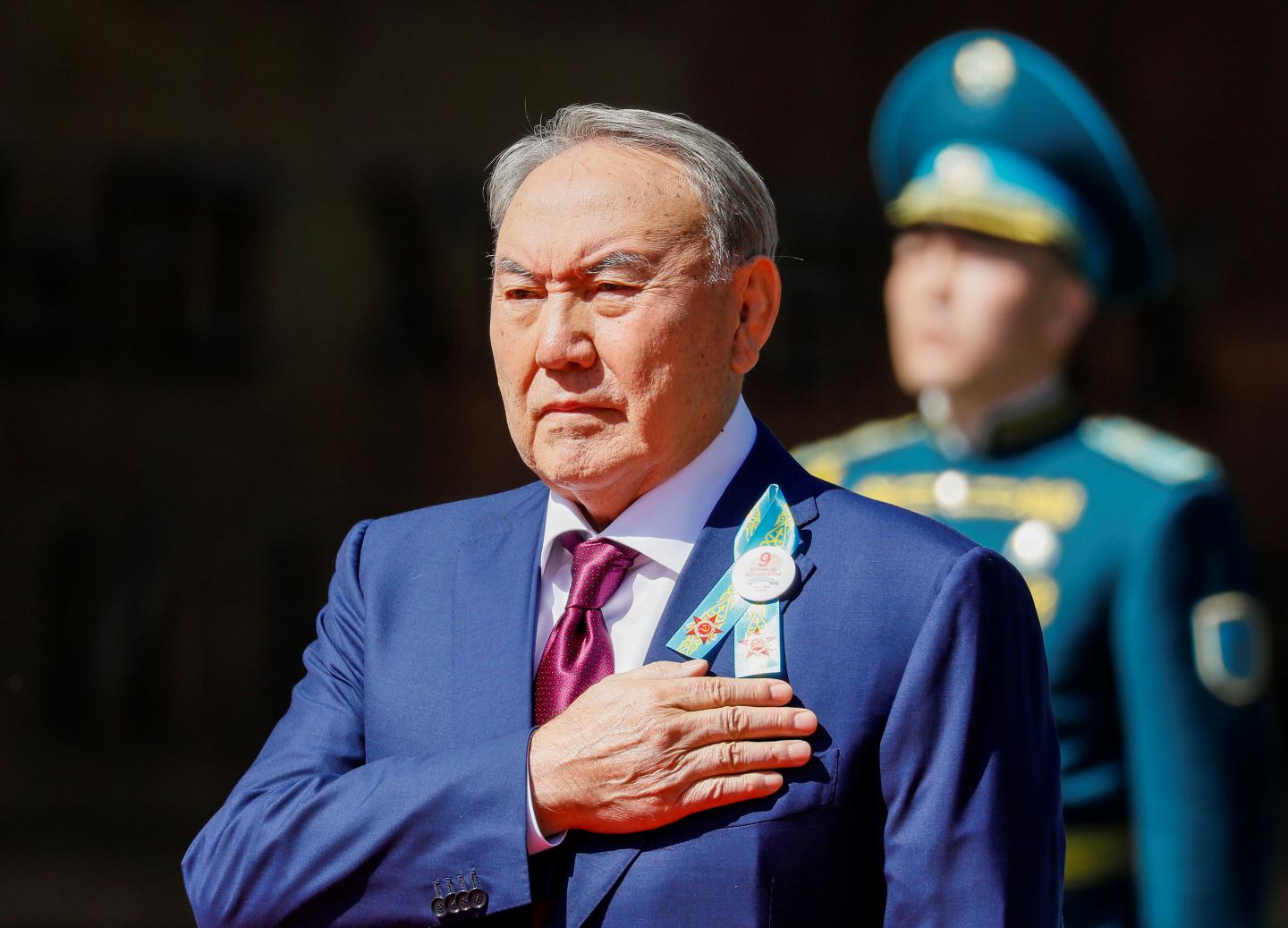 Nursultan Nazarbayev wants to remain an influential power broker in the country if and when he decides to step down.

Any investigation into the Open Dialog Foundation will have to focus on its links to serious economic crimes in Moldova and Kazakhstan, say critics of the human rights organization, writes James Hipwell.

Kazakhstan is making strides towards digital transformation in many areas. One of the significant moves is the Astana Hub, an international technopark of start-ups that provides multilevel support to entrepreneurs, primarily in IT 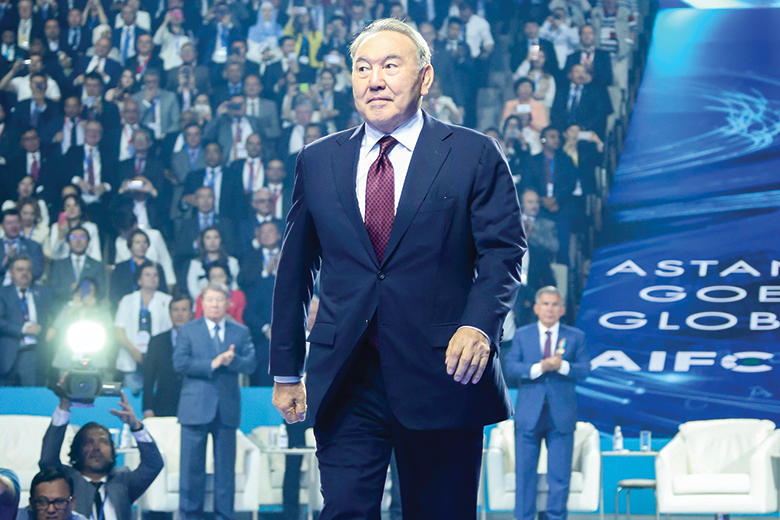 Can Kazakhstan create an international financial centre in the middle of the steppes or is it just the latest central Asian pipe dream?

Kazakh authorities said on Friday they would buy 450 billion tenge ($1.2 billion) of agricultural sector loans from Tsesnabank in order to boost its financial strength, while the country's No.2 lender reshuffled its management.

Details
Written by The Time of Central Asia
Published: 13 September 2018 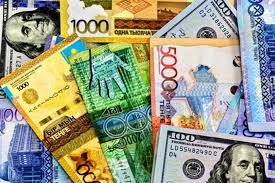 The new fall of the Kazakh tenge against the US dollar has again hit the pockets and purchasing power of ordinary Kazakhstanis.