The silence is broken: What lies ahead for universities? 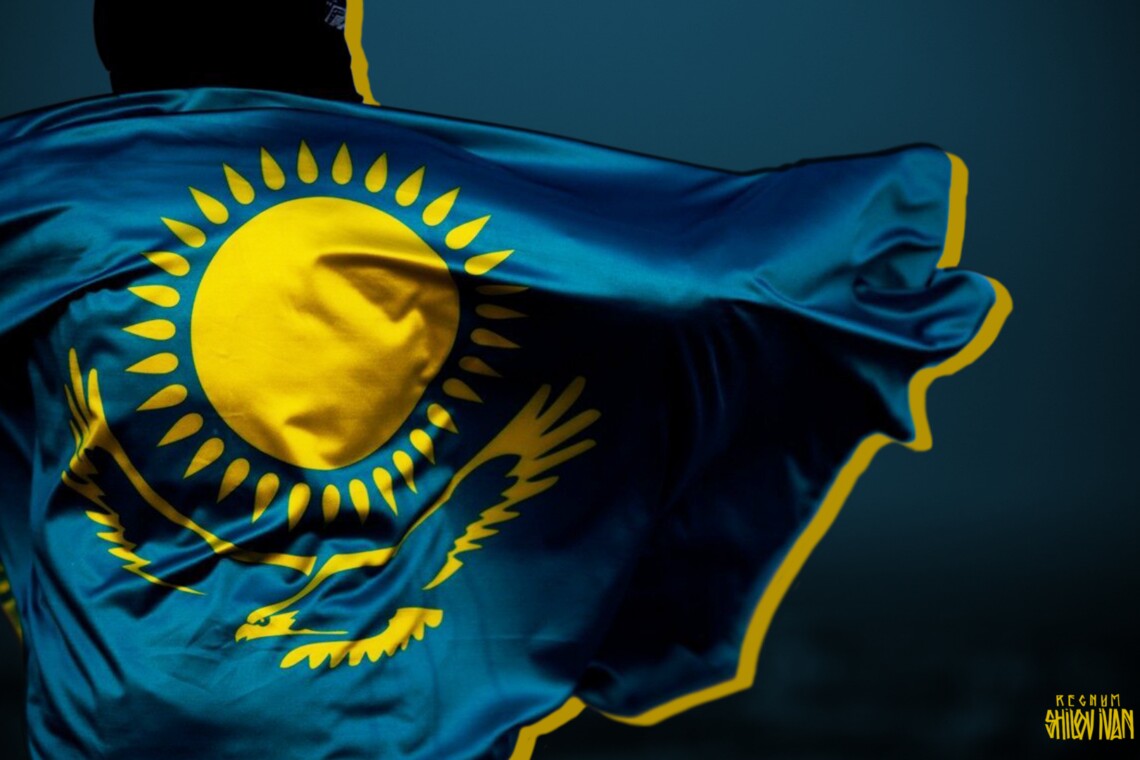 On 2 January 2022 ‘Bloody January’ erupted in Kazakhstan, taking the form of massive protests and violent demonstrations. These were the direct result of a sudden increase in liquified gas prices the day before, but more generally were part of a metastasising unease with the government and with economic inequality.

Ten days later, on 11 January 2022, after 227 people had died and nearly 10,000 people had been detained, President Kassym-Jomart Tokayev declared that order had been restored. As part of the Collective Security Treaty Organization (Russia, Armenia, Belarus, Kyrgyzstan, Tajikistan and Kazakhstan), Russian forces were on the streets, maintaining order by force.

The silence of Kazakhstan

Shortly after, on 24 February, Russia invaded Ukraine. From the start of the Russian-Ukrainian war, Kazakhstan maintained a neutral position, only urging the peaceful resolution of the conflict and agreeing to serve as a mediator between Russia and Ukraine if necessary.

However, on 4 April, after a month of silence, Tokayev’s spokesperson Timur Suleimenov stated that the Kazakhstani government recognised Ukraine’s sovereignty and independence.

The Kazakhstani administration remains fragile due to the threat of Western sanctions if they support Russian President Vladimir Putin’s present military strategy in Ukraine, something that would devastate the country’s already frail economy.

While Kazakhstan’s government has been very cautious when making public pronouncements because Russia is one of Kazakhstan’s most important economic and political allies, within the last 30 years Kazakhstan has developed strong economic, political and academic ties with Western democratic countries. The government has no intention of renouncing them.

Unlike universities in the United States and Europe, private and public institutions in Kazakhstan have remained silent throughout the Russian-Ukrainian conflict. On social media platforms and university websites around the world, most university officials have declared their support for Ukraine and the Ukrainian people.

Unlike other significant world and national events, the war in Ukraine has gone ignored in Kazakhstan. Kazakhstan’s universities appear to be maintaining a ‘not interested’ stance.

On 5 February, before the invasion of Ukraine, Tokayev ordered the ministry of education and science to increase the number of Russian branch campuses in the country and to send more Bolashak scholars to Russian technical universities. The international scholarship was set up by former president Nursultan Nazarbayev in 1993.

Following the invasion, there was no official declaration about whether or not that collaboration with Russia would continue. However, since many Kazakhstanis oppose Putin’s war, it is likely that fewer students and Bolashak scholars will select Russia as a place to further their education.

Conversely, since the beginning of the war, universities in Kazakhstan have become attractive venues for Russian scholars. Specifically, those faculty members and university staff from Russia who do not agree with Putin’s present military strategy and who want to avoid the consequences of Western sanctions want to work at Kazakh universities.

As a result, there has been a significant increase in the number of candidates from Russia who have been applying to Kazakh universities for various administrative and teaching positions.

Assistant and associate professors and researchers in various fields from Moscow State University and other prestigious Russian universities have submitted their CVs for faculty positions in Kazakhstan.

It is unclear how universities in Kazakhstan will manage such a dramatic increase in the number of potential employees from Russia.

Is Kazakhstan in danger?

Both justifications have been red flags for Kazakhstan as, since its independence, Kazakhstan’s higher education system has undergone major language policy changes.

One of the chief goals at the higher education level is to foster national identity. In this sense, the establishment of a national university with international collaboration constituted a vital step towards promoting nation-building among the younger generation.

Higher education institutions in Kazakhstan have been the main sites for the spread of Kazakh nationalism and the national language.

However, it is important to mention that Nazarbayev and the current Kazakhstan administration have maintained a non-discriminative policy towards Russian language. Students in Kazakhstan can obtain their education in both Kazakh and Russian languages.

Nevertheless, an increasing number of parents have been sending their children to Kazakh schools. The regeneration of Kazakh education is symbolic. Educating young Kazakhs in their native language is a means of solidifying Kazakhstan’s sovereignty and political independence.

In addition, Kazakhstan’s essential goal in higher education remains to achieve global competitiveness and to increase its international integration with its US and European partners.

As a result, there has been a significant shift towards English education in Kazakhstan. Kazakhstan has set a goal of improving the quality of its education system, with international standards and practices serving as key points of reference.

The Kazakhstani government has demonstrated a keen desire to support English education with the bulk of state funding going to schools and universities, such as Nazarbayev Intellectual Schools and Nazarbayev University where all disciplines are taught in English. Additionally, English has been taught at the pre-school level.

As the events in Ukraine have shown, rising Kazakh nationalism and engagement with Western democracies may endanger Kazakhstan. In this scenario, the Kazakh government’s silence is reasonable since it is preferable to maintain Russia as an ally rather than an adversary.

However, Kazakhstan has just broken its silence and acknowledged Ukraine’s territorial unity, which may affect future collaboration between Russian and Kazakh colleges. We will have to watch what happens.