Will Biden take on neglected Caucasus and Central Asi…

Steinmetz Swiss trial: Jail for tycoon in Guinea mine corrup…

Will Biden take on neglected Caucasus and…

Kazakhstan: With elections chore out of the way, it i… 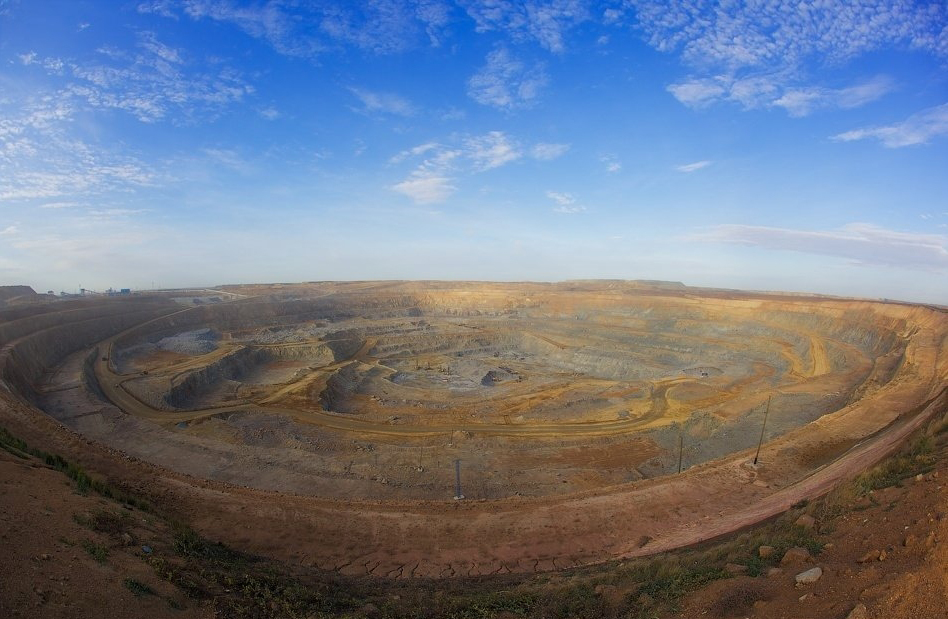 World Wide Minerals Ltd. ("WWM") and Mr. Paul A. Carroll, QC, WWM's President and CEO, have been vindicated in an arbitral award, which held that the Republic of Kazakhstan breached international law and the Canada-U.S.S.R. Bilateral Investment Treaty ("BIT") over 20 years ago.

Pensioner Ernazar Perneev had just arrived at Nauryz Square in Kazakhstan's southern city of Shymkent on October 26 when he was confronted by a representative from the mayor's office. 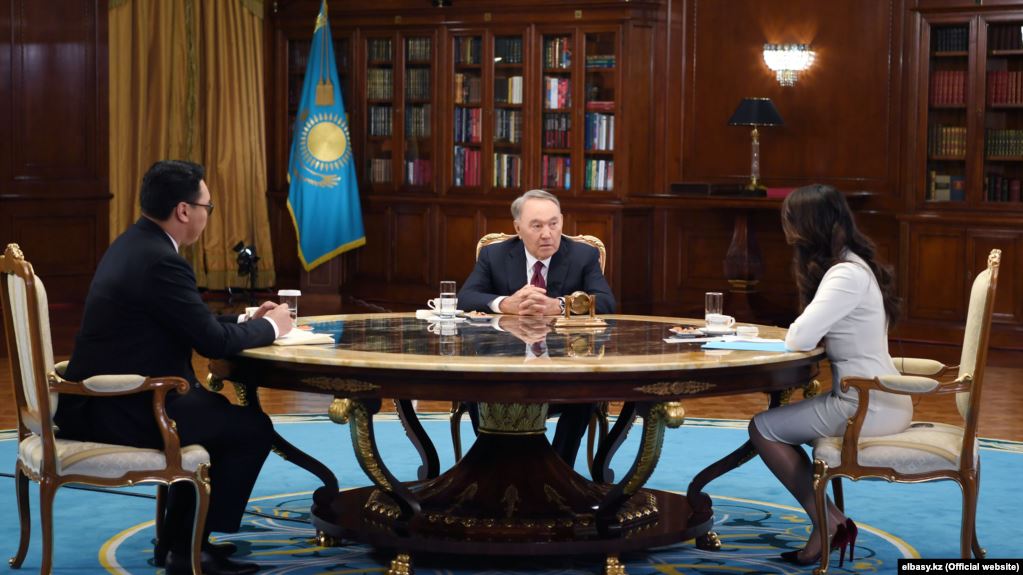 Former Kazakh President Nursultan Nazarbaev used an extended interview on state television on October 11 to downplay his continuing influence and defer to his successor, condemn "traitors" abroad for allegedly trying to stoke unrest, and generally praise his 29-year rule that ended earlier this year.

Who really is Kazakhstan’s leader of the nation? 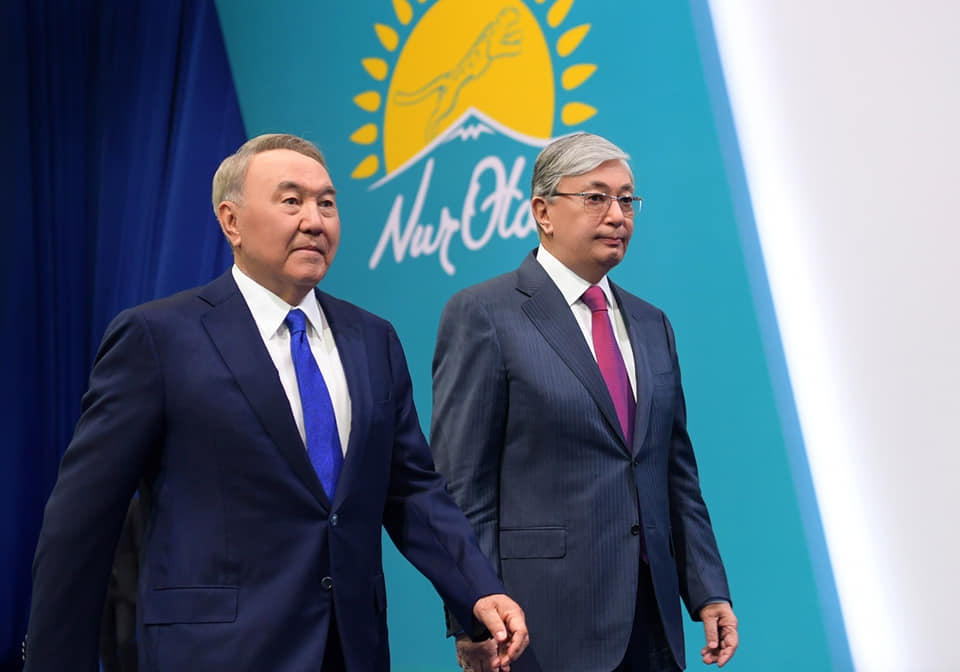 The consensus among Kazakhstan watchers is that the former president is trying to contain his successor.

Inside the decaying mansions abandoned in UK’s most expensive wasteland 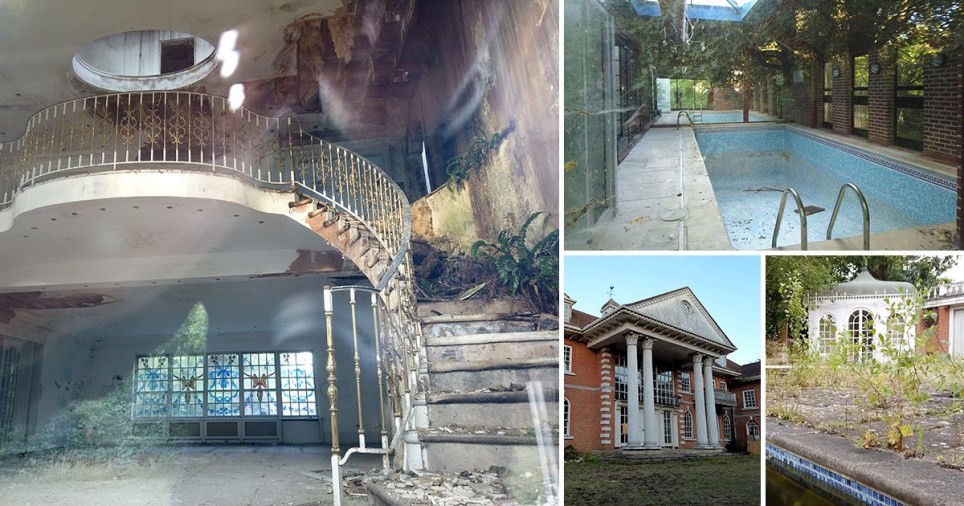 New footage has emerged from the decaying multi-million pound London mansions left derelict in ‘one of the most expensive wastelands in the world’. 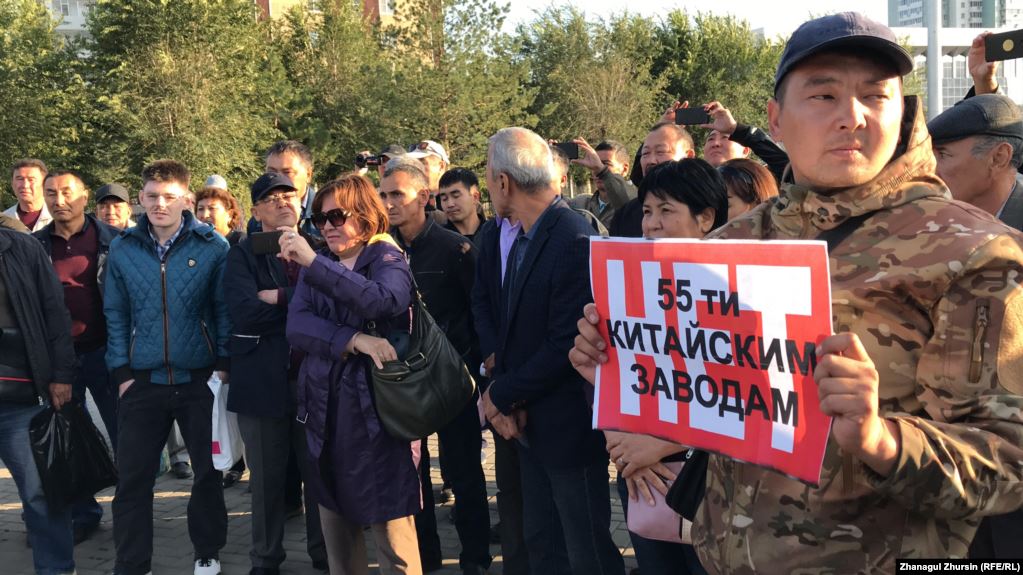 The Prosecutor-General's Office has called on citizens not to take part in what it called "illegal" rallies planned by the banned Kazakhstan's Democratic Choice (DVK) movement on September 21. 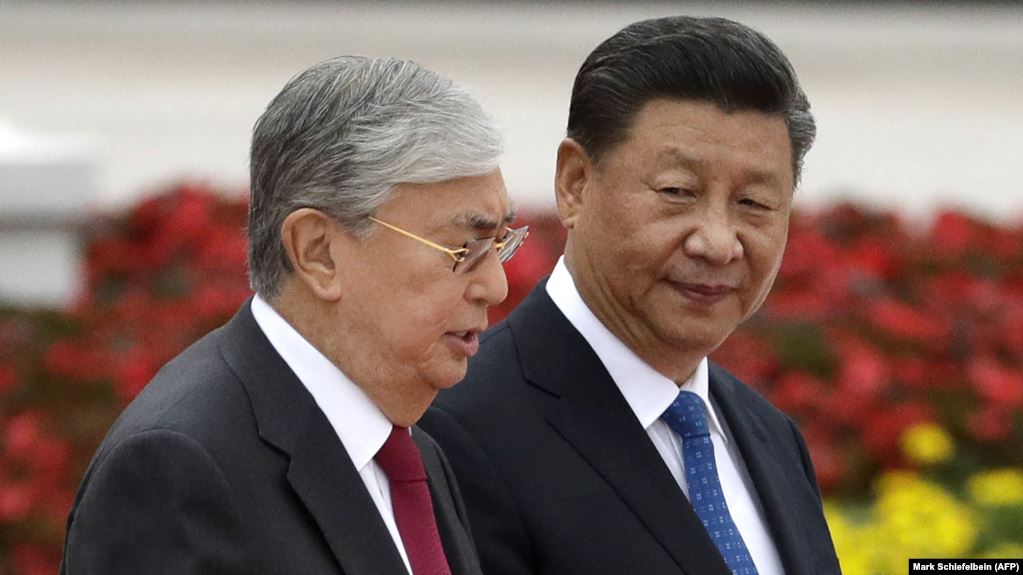 Kazakh President Kassym-Jomart Tokayev on Tuesday ordered an investigation into former senior officials who initiated a struggling $1.5 billion Chinese-led project to build a light rail network in the capital.