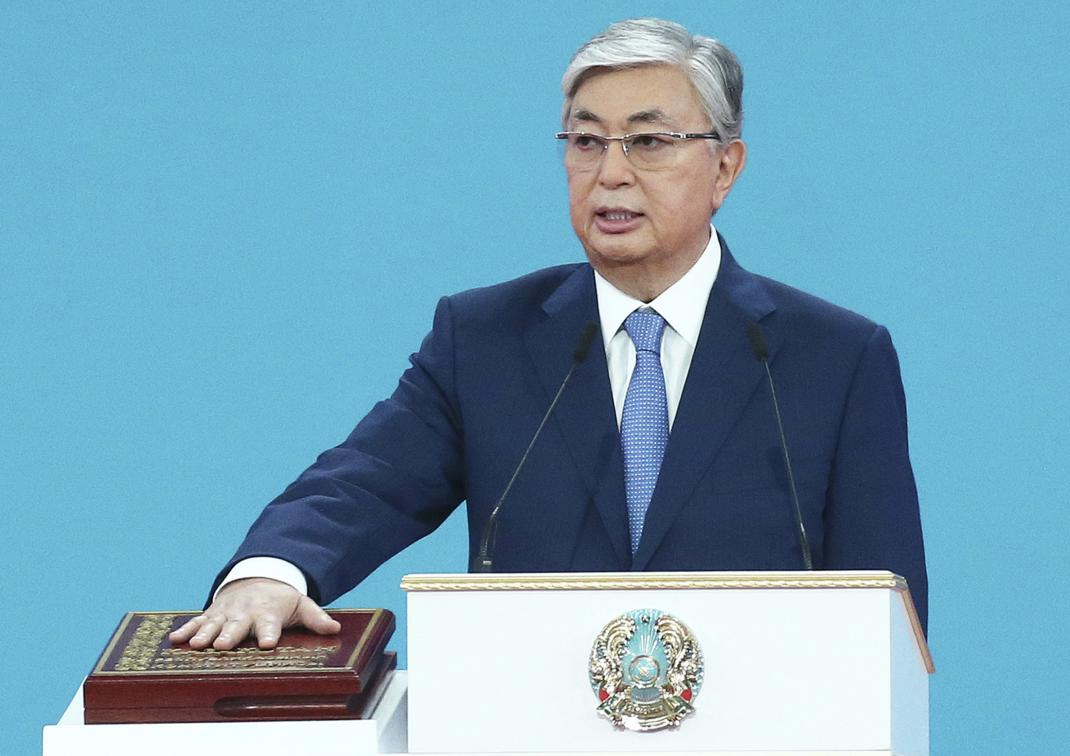 Governments should use an upcoming review of Kazakhstan’s rights record at the United Nations (UN) to hold the country’s new president to his pledges to respect human rights, Human Rights Watch said today. On November 7, 2019, Kazakhstan will undergo its third Universal Periodic Review (UPR) before the UN Human Rights Council in Geneva.

Kassym-Jomart Tokaev, elected Kazakhstan’s president in June, is no stranger to the UN. He headed the UN’s office in Geneva before becoming the hand-picked successor of President Nursultan Nazarbaev, who ruled the country for 30 years before his resignation in March.

“President Tokaev knows the UN like few others do, and yet since becoming president, he has failed to bring Kazakhstan closer to UN human rights norms,” said Hugh Williamson, Europe and Central Asia director at Human Rights Watch. “Countries at the UN review should press Tokaev to deliver on much-needed reforms and to respect dissent and public debate.”

Just over six months after Tokaev was named interim president in March, the transition he promised on several occasions has yet to materialize. In the days surrounding the presidential elections in June, in which Tokaev sailed to victory in a vote observers said was flawed by ballot-stuffing, approximately 4,000 people were detained for protesting the vote.

Once in office, Tokaev promised change. He said his government would reform Kazakhstan’s restrictive protest law by the end of the year, and encouraged local authorities in the meantime to allow protests to take place. In his annual address to the nation in September, he pledged to strengthen the defense of human rights and to carry out “deep reforms of judicial and law enforcement systems.”

However, protesters in Kazakhstan are still often met by large deployments of riot police and mass arrests. While the authorities have allowed some rallies to take place without intervention, in September dozens were arrested for protesting growing Chinese investment in Kazakhstan, and more than 100 people were detained at a rally held by a banned opposition movement.

Several prominent activists remain unjustly behind bars, including Max Bokaev, sentenced to five years in prison for calls for peaceful protests against proposed land code amendments in 2016, and Erlan Baltabay, a trade union activist condemned on charges that appeared politically motivated of misappropriating union funds. Others, like Serikzhan Bilash, whose activism drew attention to the crackdown in China’s Xinjiang region and who pleaded guilty in August to spurious criminal charges of incitement, have since been released, but only on condition that they restrict their public activity.

“Kazakhstan continues to be a place where the government harasses, detains, and imprisons those who voice dissenting opinions,” Williamson said. “The UN’s top human rights body should put President Tokaev to the test and press him to translate long-overdue promises into tangible reform.”