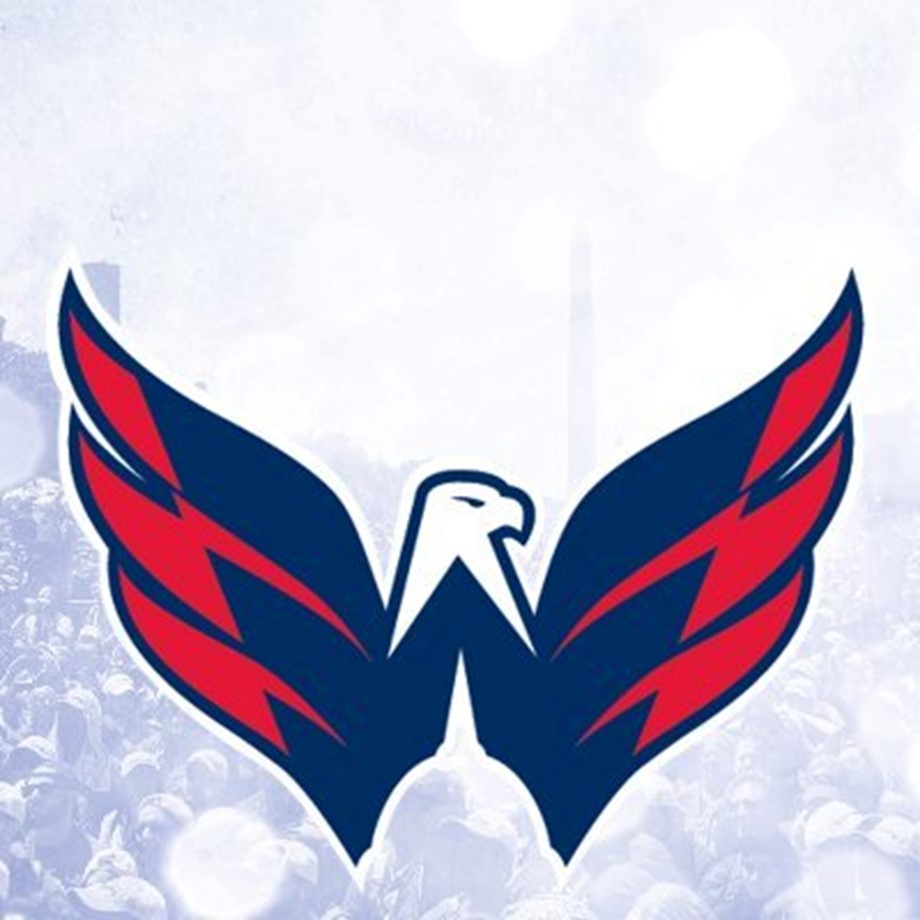 The US capital has turned into a revolving door for those in need of reputation laundering - a rather shameful condition for the self-styled leader of the free world.

According to FARA, people carrying out political or public relations (PR) work in the US on behalf of a foreign entity are required to disclose such links; Craig allegedly withheld such information in his dealings with the Justice Department. He's far from the only lobbyist to do so: his trial has thrown a spotlight on the toxic web that is Washington's prolific PR community.

The list of PR firms, and the prominent individuals they employ, engaged in politicized lobbying on behalf of foreign entities in the US is long and illustrious. One of the most prominent cases currently fuelling the DC communications machine is that of a well-funded campaign to advance the interests of disgraced former executives of Kuwaiti firm KGL Investment (KGL), Saeed Dashti and Marsha Lazareva.

Both Dashti and Lazareva have been indicted for embezzlement and misuse of public funds, and face ongoing criminal prosecution in Kuwait. Through their work with KGL and a related investment vehicle called The Port Fund, the pair managed a fund for which Lazareva now faces 10 years with hard labour on charges that she embezzled, laundered or otherwise misappropriated Kuwaiti state funds.

Some of Washington's most prominent names, including former FBI director Louis Freeh and Neil Bush, the son of former President George H.W. Bush, have been roped into the case—lured, no doubt, by the millions of dollars KGL is splashing out on the campaign. KGL's more than dubious reputation, however, throws a wrench in this lobbying team's plans to cast Lazareva as a "Christian businesswoman" wrongly persecuted by Kuwait's government.

Among the skeletons in its closet, KGL allegedly set up a "ghost structure" to allow it to work with state-owned Iranian firms despite US sanctions. U.S. Senator Marco Rubio (R-TX) has recommended that the Department of Defence carry out a full investigation into these apparent violations of the Iran Sanctions Act. As long as KGL keeps shelling out staggering sums of money, though, it's likely to find lobbyists willing to overlook these allegations of impropriety.

Another long-term user of Washington's PR and legal services is Joseph Kabila, the former president of the Democratic Republic of the Congo (DRC) who held the top job for close to two decades while his country languished in poverty and entrenched corruption. He was the country's second-longest serving president after taking power in the wake of the 2001 assassination of his father and refusing to step down at the end of his term in 2016.

Spending millions abroad while cracking down at home, Kabila successfully mobilised a team of former Trump advisers and campaigners to smear long-time nemesis Moise Katumbi. "More than 40 years ago," reads one hit piece by a Kabila lobbyist, "the bloody Congolese dictator Mobutu Sese Seko hand-picked the Katumbi family to be part of the ruling class...It's no wonder Katumbi believes the DRC is for sale."

Last year, Kabila launched something of a charm offensive, giving interviews to the New York Times, BBC, Financial Times, and a host of other Western media outlets. With few exceptions, he fielded mild questions and was able to present himself as something of a genial leader working to tackle the enormous problems facing his country. He did so off the back of a reported $8 million PR fund designed to pitch his image in the West as far from the lived experiences of Congolese voters as possible.

Meanwhile, a separate investigation found that Portland computers manipulated Wikipedia entries to twist the story of the exile of fugitive opposition oligarch and Nazarbayev nemesis Mukhtar Ablyazov, later arrested by French police on charges of embezzling billions of dollars. Ablyazov has always denied the charges as politically motivated, designed to cast him aside as a political rival to Nazarbayev. Even his family could not escape the clutches of the President, with Ablyazov's wife and daughter "kidnapped" after being deported from Italy for passport offences.

It's a cynical state of affairs that many of the most repressive regimes and most corrupt businesspeople, all with deep pockets, seem to face little barriers extending their reach to the hallways of Washington DC. As long as democratic countries allow the sale of international political opinion to go unchecked, the voices of valid opposition in political wastelands will continue to go unheard.