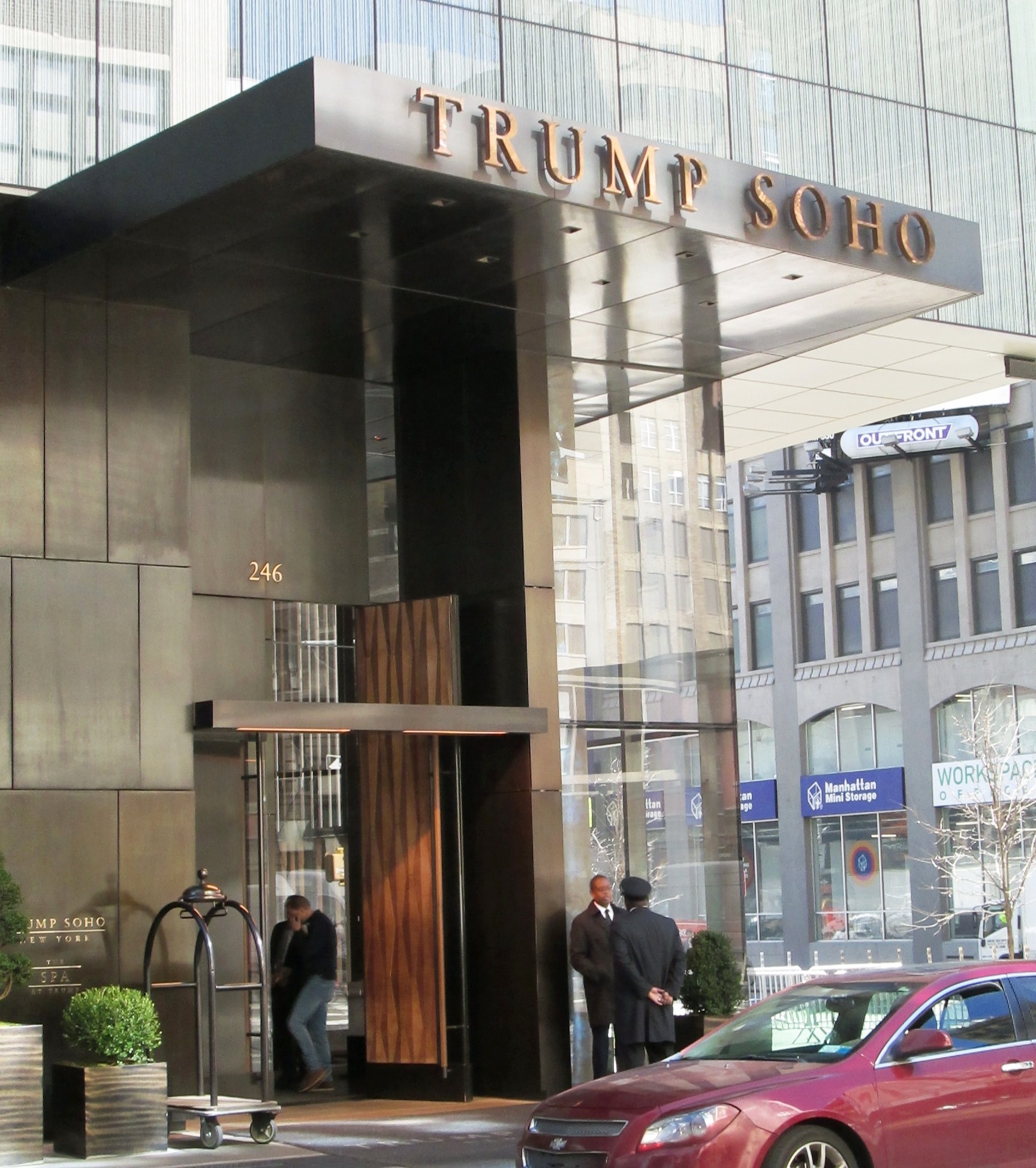 Sater helped hide millions in stolen funds in the U.S., including as down payments in Trump Soho, the Kazakhstan bank’s suit claims.

Donald Trump’s longtime business associate and convicted felon Felix Sater was sued Monday by a Kazakhstan bank accusing him of plotting to use stolen funds to develop Trump Tower Moscow.

Sater, a Soviet-born American citizen, was scheduled to appear this week before the House Intelligence Committee to testify about Trump’s efforts to build the tower, but the meeting has been postponed. Trump’s personal attorney Rudy Giuliani has said that Trump’s efforts to land a deal continued through the presidential election. But Giuliani later insisted that Trump was fuzzy on the timeline.

The lawsuit by BTA Bank and the Kazakhstan city of Almaty, filed in federal court in Manhattan, claims that Sater and Kazakh businessman Ilyas Khrapunov explored ways to finance the Moscow tower in 2012 with some of the $4 billion allegedly stolen years earlier by Khrapunov’s father-in-law, a former bank chairman. But the deal never materialized, and Sater found other avenues to launder the money, according to the suit.

“Sater not only met with Ilyas Khrapunov in Trump Tower to discuss laundering the stolen funds, but he also personally arranged meetings between Khrapunov and Donald J. Trump to discuss possible investments,” the complaint states.

In 2012, Sater was a senior adviser to Trump, had an office in Trump Tower in Manhattan and had Trump’s name on his business cards. Sater suggested to Trump’s then-attorney Michael Cohen in 2015 that Russian President Vladimir Putin be offered a free $50 million condo in the Moscow tower to pave the way for the development.

Though the bank funds weren’t used for a Trump Tower Moscow, Sater eventually helped “launder tens of millions of dollars in those stolen funds” into other investments in the U.S., including $3 million for down payments on three condominiums in Trump SoHo for Khrapunov, the lawsuit alleges.

Satar said in a statement to Bloomberg that the accusations were “baseless.” He claimed the suit was a “sleezy attempt” to avoid paying millions of dollars that he said the bank owes his company.

The suit is an effort by the bank to recover some of the billions allegedly stolen through bogus loans and shell companies.