One Part of the World Fears China’s Growing Power 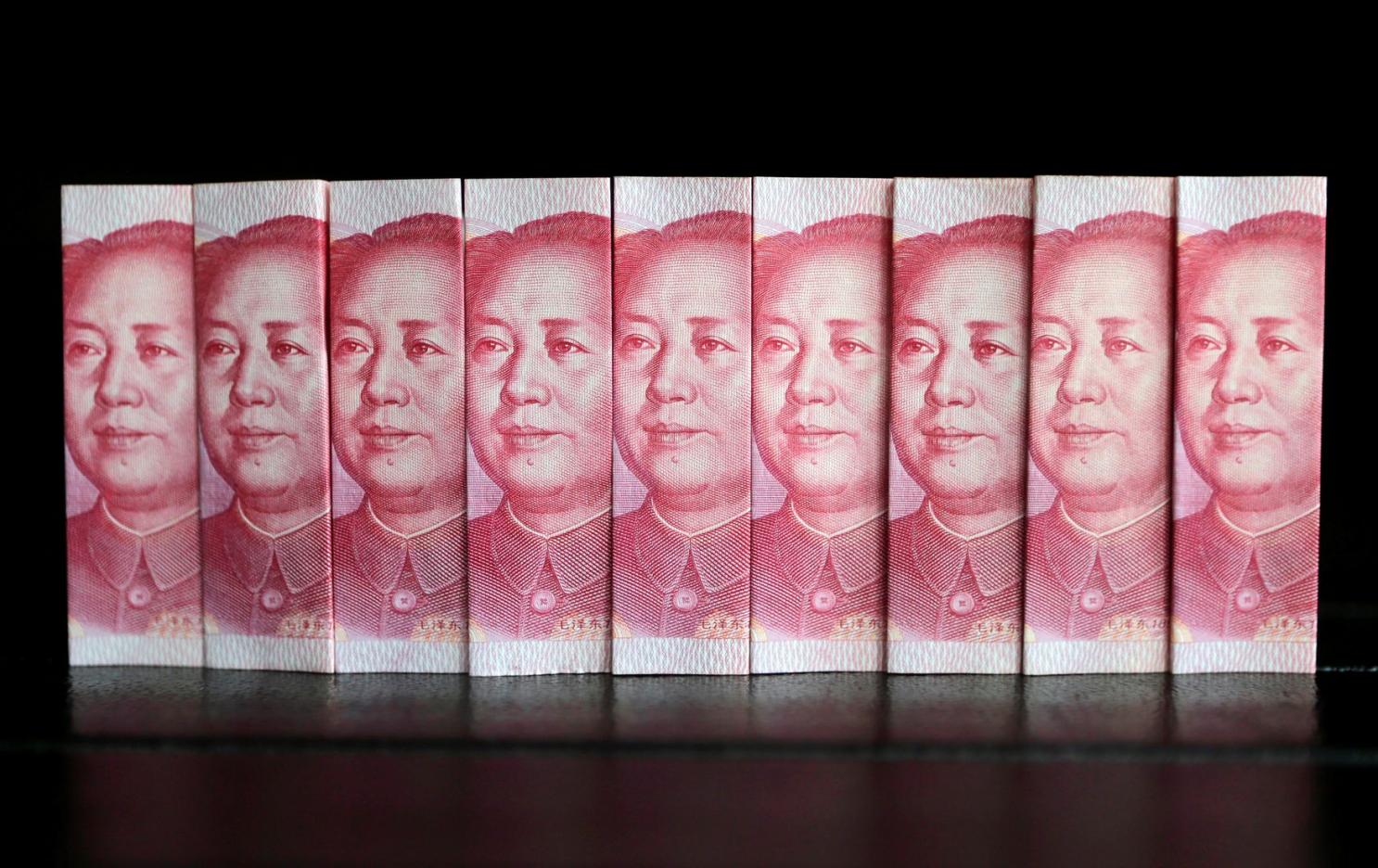 The Second Belt and Road Forum, which ran from 25 to 27 April in Beijing, showcased China’s progress with its Belt and Road Initiative and also demonstrated the country’s increasing global economic and political influence. Despite some notable absences, the forum attracted 36 heads of state and will likely be viewed by Beijing as a marker of success for its BRI ambitions.

Not surprisingly, in the lead-up to the forum there were no indications that China’s increasingly oppressive treatment of its Muslim minorities would influence participation. As noted by Brahma Chellaney, China’s systematic and widespread mass incarceration of Uyghurs and other Muslim minorities has resulted in no meaningful political consequences for Beijing. Even Muslim-majority countries that ostensibly profess a commitment to the notion of Muslim solidarity have stayed silent on the question of Beijing’s abuse of the fundamental human rights of its Muslim minorities.

But there are indications that anti-Chinese sentiment, fuelled by a potent combination of growing public outrage at Beijing’s treatment of its Muslim minorities and continuing disquiet over aspects of the BRI investment model, is building across Central Asia.

China’s internment of its Muslim minorities has become increasingly topical in Central Asia over recent months as more information on Beijing’s incarceration of ethnic Kazakhs and Kyrgyz—in addition to Uyghurs—has become available.

Reports from late 2018 outlined widespread incarceration of ethnic Kyrgyz, with around 22,000 Kyrgyz from Akqi County in Xinjiang alone interned in China. Kazakh advocacy group Atajurt Eriktileri, which supports the relatives of those who have disappeared in Xinjiang, has claimed that it has documented more than 10,000 cases of ethnic Kazakhs interned in China.

Kazakhstan had originally sought to suppress reporting on what was happening in China, but as more first-hand accounts of conditions in the internment camps came to light in 2018, the issue became prominent. The fact that the Kazakh government has since arrested Atajurt Eriktileri activist Serikjan Bilash on charges of inciting racial hatred suggests that Astana is alive to the sensitivity of this issue, but its heavy-handed attempt to suppress discussion is likely to provide fuel for further anti-Chinese protests in Kazakhstan.

Importantly, of the almost 1.5 million ethnic Kazakhs in Xinjiang, a significant number have familial links in Kazakhstan as a result of oralmandar (repatriate) emigration to Kazakhstan, which has involved nearly one million Chinese Kazakhs. In this context, the internment of ethnic Kazakhs is likely to become a more significant issue in Kazakhstan’s bilateral relationship with China. This was evident in the early 2018 agreement under which China allowed 2,000 ethnic Kazakhs to abandon their Chinese citizenship and leave China permanently for Kazakhstan.

Similarly, China’s BRI investment model has long been problematic for its partners in Central Asia, several of which are desperately poor. One key issue is the risk of heightened debt distress arising from dependence on Chinese loans. For example, from 2008 to 2017, the debt owed by the Kyrgyz government to China’s Eximbank increased from US$9 million to US$1.7 billion, which equates to 42% of total government external debt or 24% of GDP.

Debt dependency is exacerbated by the fact that most BRI projects in Central Asia use predominantly Chinese expatriate labour forces, denying employment opportunities for local workers and prompting anti-Chinese protests across the region. This has been problematic in Kyrgyzstan in particular, where the government has long been accused of under-reporting figures on Chinese labour migration. However, it recently admitted that more than 35,000 Chinese citizens arrived in the country in 2018, most as construction workers on BRI projects.

Tajikistan has also been coy on figures for BRI-linked Chinese labour migration. Official data indicate that there are around 6,500 migrant workers in Tajikistan but unofficial datasuggest that the number could be as high as 150,000. Intriguingly, Tajiks generally have a positive attitude to China; a 2016 poll showed that more than 90% of respondents viewed Chinese engagement positively.

Kazakhstan experienced widespread anti-China sentiment in 2010 before the formal inauguration of the BRI. Since then, there’s been growing public discontent with BRI-related issues such as Chinese labour migration and Chinese ownership of Kazakh resources and assets. A 2018 survey of views on the BRI indicated that around a quarter of respondents held a very negative impression of the program and a further 27% had a slightly negative impression.

BRI investment and associated Chinese labour migration and Beijing’s treatment of its Muslim minorities have been most definitively linked by a series of protests in Kyrgyzstan. In December, Kyrgyz nationalist group Kyrk Choro protested outside the Chinese embassyover illegal Chinese migrants and the internment of ethnic Kyrgyz in China. There were further anti-Chinese protests on 7 and 17 January 2019, when up to 500 Kyrgyz rallied to protest the persecution of Muslims in Xinjiang. The organisers of the 17 January rally also made a number of specific demands, including a ban on issuing Kyrgyz passports to Chinese citizens who aren’t ethnic Kyrgyz, scrutiny of all Chinese-funded enterprises and Chinese loans, deportation of all illegal Chinese migrants in Kyrgyzstan and a halt to labour quotas for Chinese.

China’s relationship with its Central Asian neighbours is complicated, and while Beijing continues to enjoy favourable relations with most of the governments of the region, growing anti-Chinese sentiment could prove problematic for China’s ambitions in the region. Central Asia remains the cornerstone of Beijing’s ambitions for the land-based ‘Silk Road Economic Belt’ elements of the BRI.

Central Asia is also fundamentally important to China’s security. Kazakhstan, Kyrgyzstan and Tajikistan share a 3,300-kilometre border with China’s Xinjiang region that is difficult to police, making their continued cooperation critically important to Beijing’s security objectives in this ‘restive’ region. If growing public resentment of China in Central Asia translates into government policy, the region could prove to be a spoiler for more than just Beijing’s BRI ambitions.

Connor Dilleen has worked for the Department of Foreign Affairs and Trade and the Office of National Assessments.

This article by Connor Dilleen first appeared in the Australian Strategic Policy Insitute’s The Strategist in 2019.