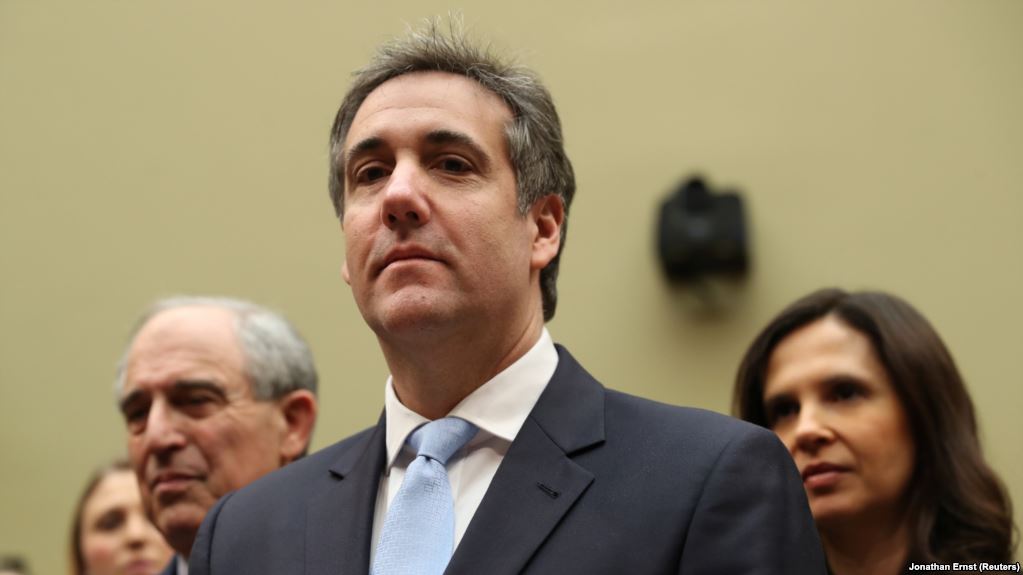 BTA entered into a contract with Cohen in 2017, after Trump became president, but he “did absolutely nothing of value,” Matthew L. Schwartz, the bank’s attorney, said Wednesday in a statement. Cohen was hired as a consultant because he was rumored to have “the best legal resources” and could “assemble a winning team,” Schwartz said.

A BTA official was introduced to Cohen by a social acquaintance in mid-to-late 2017, resulting in a 12-month contract worth $1.8 million, according to a person familiar with the matter. Cohen instead got $300,000 over two months and continued to demand payment after the contract was canceled, the person said. Details of the agreement haven’t been reported previously.

Schwartz, of Boies Schiller Flexner LLP in New York, confirmed the payments from BTA after Cohen revealed the transactions for the first time during testimony Wednesday before the House Oversight Committee, where he’s accused Trump of being a con man and a racist.

BTA, once the biggest bank in Kazakhstan, said Wednesday it “cooperated fully” with the U.S. government after federal agents raided Cohen’s home and office in April 2018. Prosecutors were investigating financial crimes by the lawyer related at least in part to payments he made to the adult film star Stormy Daniels to cover up her alleged sexual encounter with Trump.

Cohen was sentenced to three years in prison after confessing to nine felonies.

Documents released during the case showed Cohen received millions of dollars in payments from companies including Novartis AG and AT&T Inc., which sought an edge in understanding Trump administration policy after his surprise election victory. Some of the companies apologized after those payments were made public, and some of the top executives involved in Cohen’s hiring took early retirements. Novartis officials also said they were disappointed with Cohen’s work.

BTA has been on a global hunt for more than $4 billion allegedly stolen more a decade ago by its former chairman, Mukhtar Ablyazov. Some of that money was allegedly laundered through real estate deals in the U.S. and Europe, including three units at Trump’s luxury SoHo tower in Manhattan, BTA claims.

The BTA case has another link to Trump: A former associate of the president, Felix Sater, who helped develop the Trump SoHo tower in Manhattan, scouted several of the deals at the center of the bank’s U.S. case. He arranged deals for associates of Ablyazov. The bank hasn’t accused Sater of any wrongdoing.

BTA also paid $100,000 a month to a small legal consulting firm set up by Sater to help with the case. The bank says it didn’t know Sater owned the company, Litco LLC, which was paid about $2.5 million before that deal also fell apart.